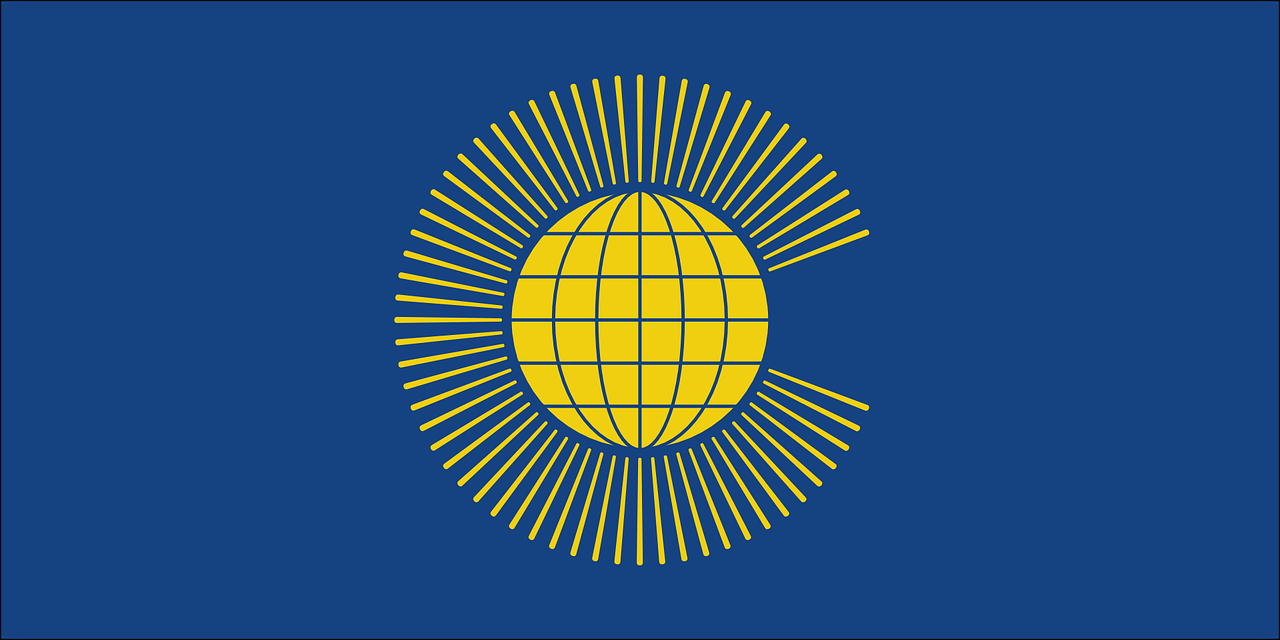 There is currently a serious issue facing ex-Service men and women who have served as members of the UK Armed Forces.

For veterans who have served as part of the commonwealth but do not have British Citizenship, and for those who wish to continue to live in the UK when their service ends, there are a series of exorbitant immigration fees waiting for them when they come to apply.

Some of these fees can reach into the thousands, for example, a service leaver with a partner and two children will be presented with a bill of almost £10,000 to continue to live in the UK, despite their years of service.

There are currently over 6,000 personnel serving in the UK Armed Forces from foreign and Commonwealth countries, with more being recruited each year to fill technical and specialist roles. From late 2018, HM Armed Forces has announced its intention to increase its reliance on Commonwealth personnel, with an aim to recruit 1,350 personnel a year.

Unlike their UK national colleagues, these personnel and their families can only continue to live in the country they’ve served at a significant financial cost. Many find this to be unfair and many people are writing into their local MP in protest.

If you would like to put an end to ex-Service men and women facing unreasonable immigration fees, you can let your MP know by signing the ‘Stop the Service Charge Campaign’ petition.

Please contact publicaffairs@britishlegion.org.uk for further information or to discuss this campaign further.