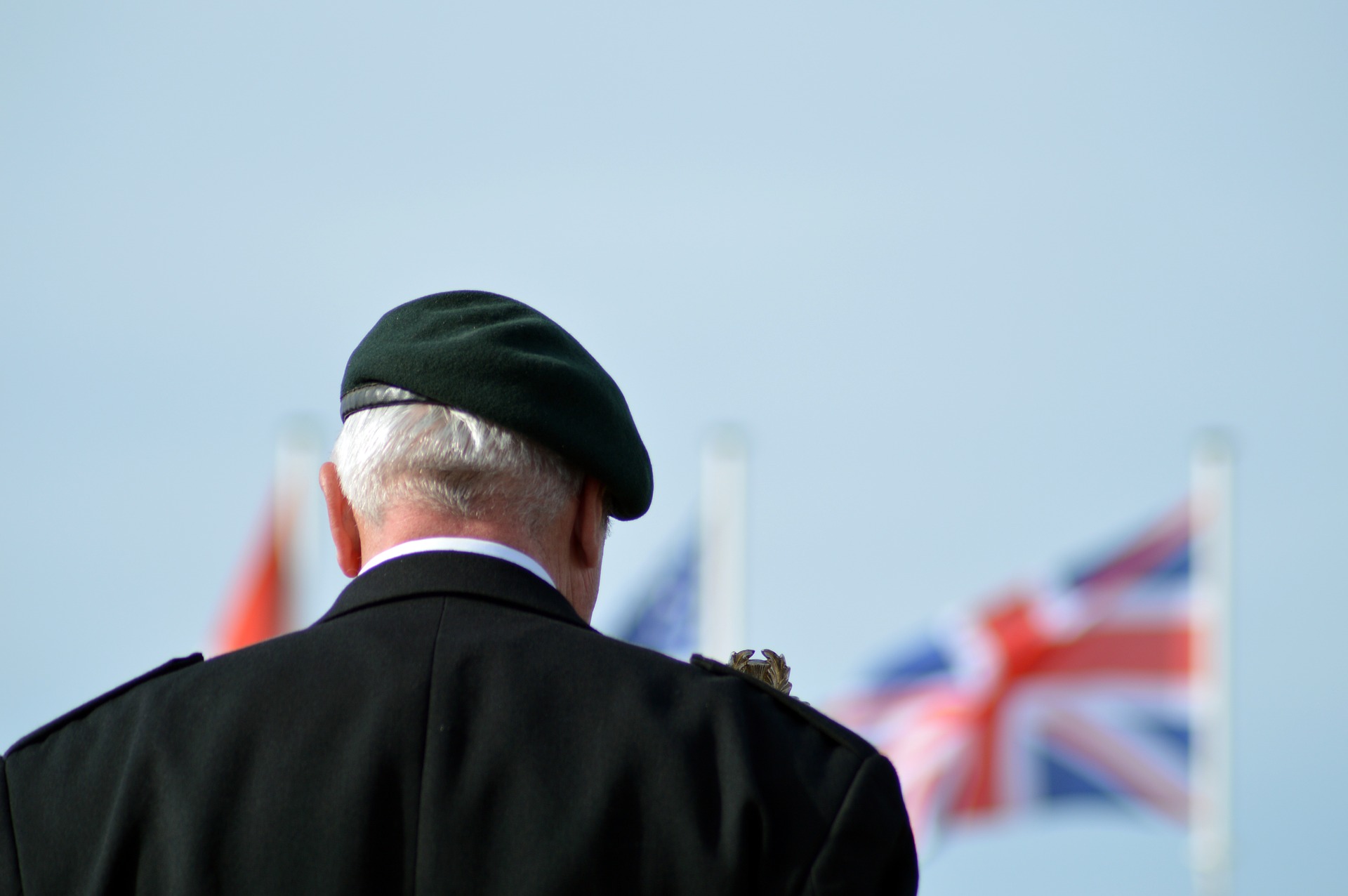 Could you have an unclaimed Service pension?

If you served after April 1975, you could have a preserved pension.

AFPS 75 pensions earned before April 2005 are payable when you are 60 years old, but you won’t receive it automatically – you have to make a claim.

Initially, personnel had to serve for five years and be at least 26 years old to qualify for a pension. From April 1988, this reduced to two years paid service from age 18, or age 21 for Officers.

Even if you only served for a short time, it’s still worth making a claim. This is because the value of a preserved pension increases annually with the Consumer Prices Index (CPI) from age 55, and you may be eligible for a tax-free lump sum when you claim.

The amount of money you receive could make a real difference in everyday life.