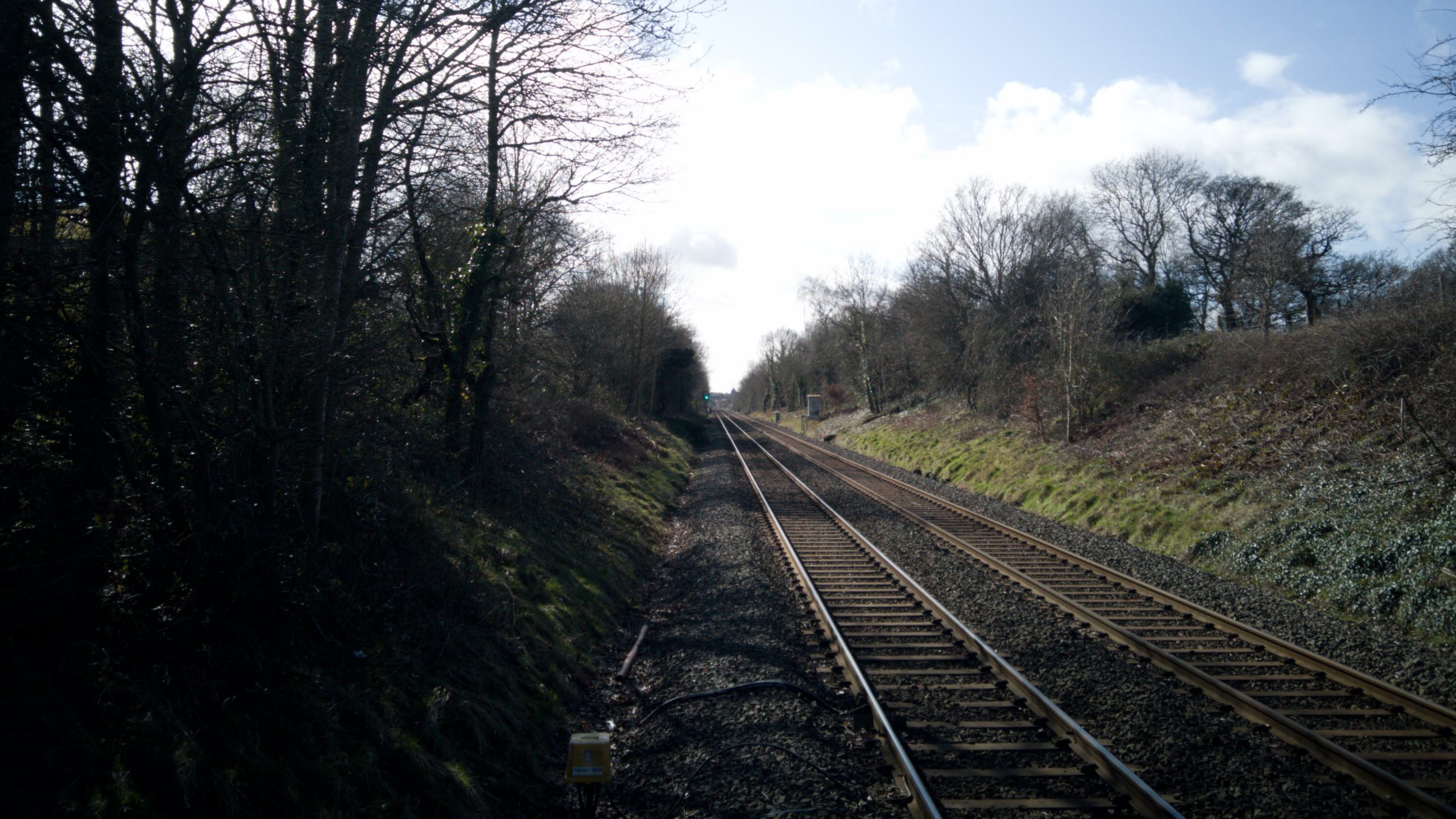 The new Veterans’ Railcard is valid for travel from 5th November (2020), across England, Scotland and Wales. (Visit Translink to find about discounted travel options in Northern Ireland.)

You’re eligible for the card if you’ve served in the Armed Forces, or as a Merchant Mariner, on defined military operations, for at least one day. Veterans can choose either a physical card, or a digital phone version.

The card provides 1/3 off most standard and first class anytime, off-peak and advance fares in England, Scotland and Wales. There will be conditions on some fares though so you’ll need to check.

Thanks to the card an estimated 830,000 veterans will now have access to 1/3 off most travel. This includes deductions for their travelling companions and accompanying children.

The new scheme has also been welcomed by veterans such as Rachel Jee. She served in the Royal Navy 1991-1998 as a Weapons Engineering Mechanic WEM(O) (Ordnance) maintaining weapons and shipborne defence systems. Rachel now lives in Manchester and works in the funeral industry.

The Veterans Railcard is a fabulous idea. I felt that once I’d left the forces there was nothing in place to thank those who have served their country, but this is a nice way to honour our service.  Several times during the year, I use the train when I’m meeting up with old shipmates on reunions. We usually meet up in major cities so getting the train will be a great way to travel and it’ll save me money.

Sir Captain Tom Moore, who inspired the nation with his fundraising, has already been presented with the first new Veterans’ Railcard by Grant Shapps, Transport Secretary.

Find out more about the Veterans’ Railcard