A short film about the legacy of Corporal Lee Scott has gone viral, reaching over a half a million views worldwide. 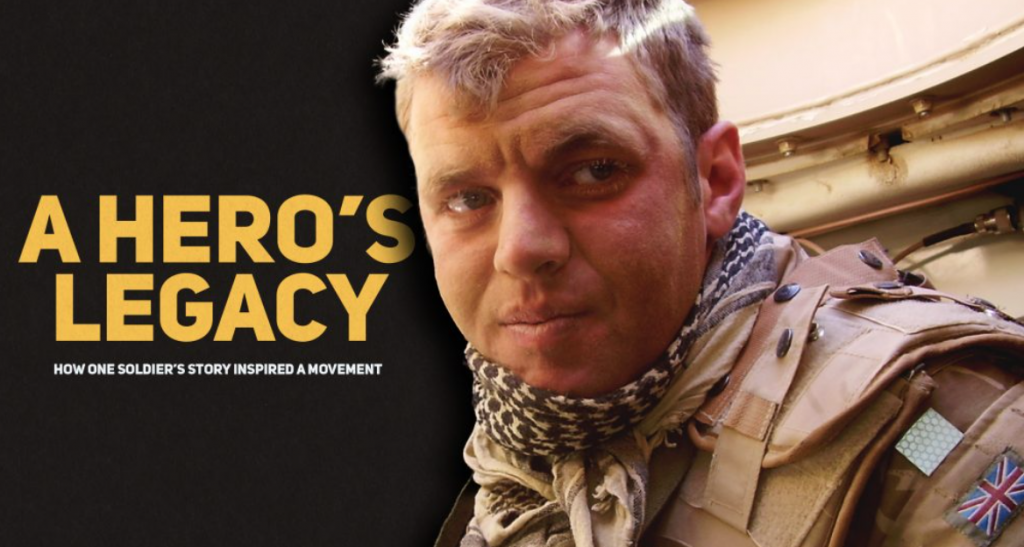 Lee Scott, a devoted husband and father, was killed in Afghanistan in 2009, leaving behind his wife Nikki, and two young children.

After a traumatic 9 months, Nikki was inspired to set up the charity Scotty’s Little Soldiers. This aims to support bereaved Forces children, and young people.

As the film shows, the charity helps with the additional challenges of children moving school, and out of the military community. And in some cases this is the only community the families have known. Through learning activities, fun and breaks, Scotty’s Little Soldiers supports children at some of the most difficult stages of their lives.

The film has also helped strengthen existing military ties with the charity. Wayne Palmer says:
This charity is truly inspirational. I never knew Lee Scott but his death had a big impact on me, I was the one in Afghanistan who reported his death along with lots of others on the 9/10 July 2009. It is great to see Scotty’s Little Soldiers grow. I have a tear in my eye watching this great video.

I’m completely blown away by the response to A Hero’s Legacy, it’s been incredible to hear the feedback and to know that it has reached so many people all over the world. Lee would be so chuffed to know his story has had such a huge impact. (Nikki Scott)