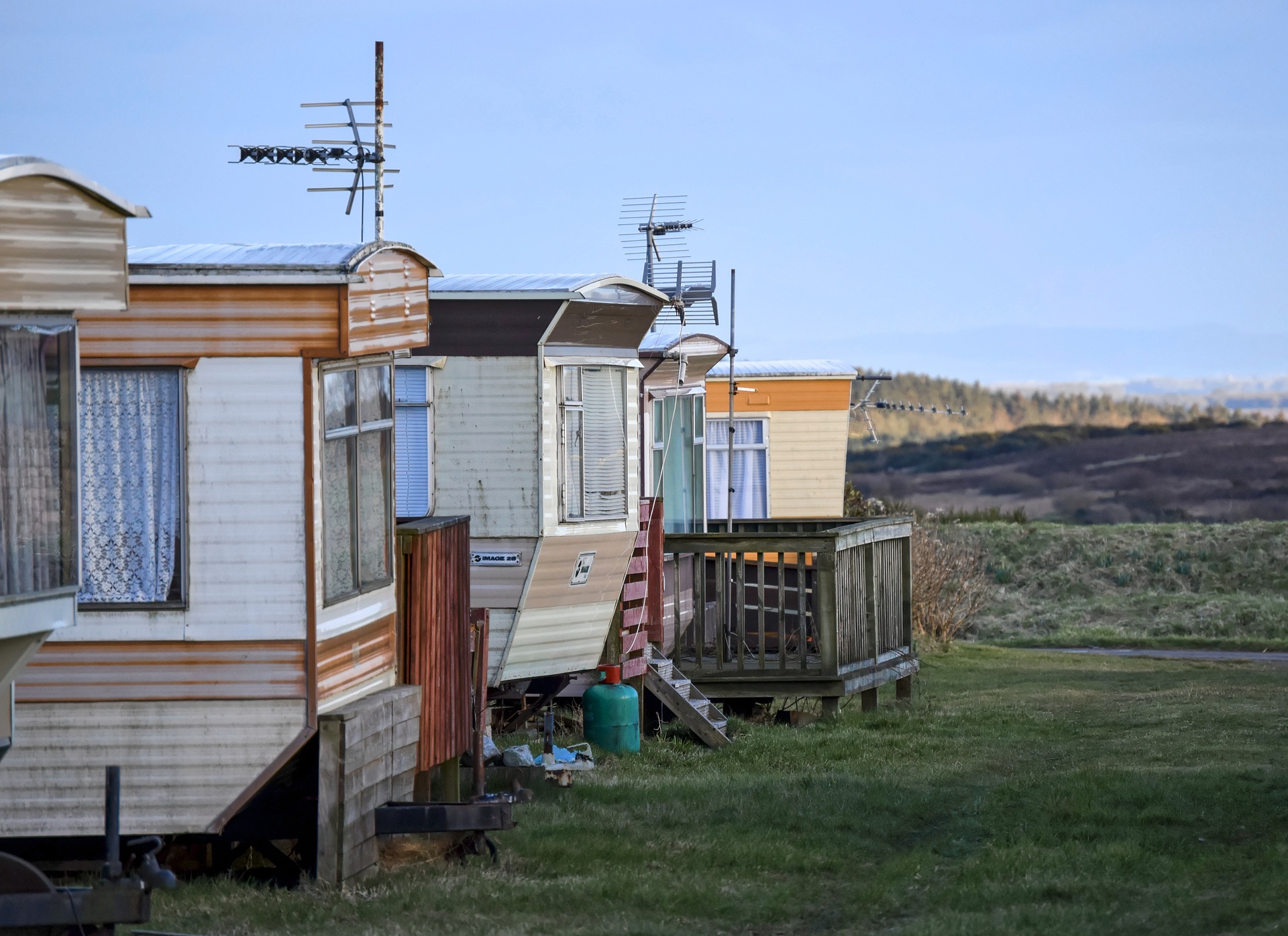 How Alabaré helped John get back on his feet

After serving in the Royal Electrical Mechanical Engineers, John moved to America where he was an investor in a successful company.  John always invested his annual bonus back in to the business. However there was a tragic turn of events, as the CEO of the company and John’s good friend died.

Following the death of the CEO, the board of directors assumed control of the business and things took a dramatic turn for the worse. The financial situation quickly deteriorated until the debts began to mount and the company was ultimately forced to fold.

John soon found himself unable to pay his rent. As the effects began to cause a strain on the relationship between John and his wife, it led them to separate with John deciding to move back to the UK.

As John only received a modest income from his salary, he found it difficult to secure any affordable housing and ended up living in a caravan. This was not a long-term solution given it was cold, damp and was infested with rats. John’s outlook was looking bleak but it was as he was reaching this low ebb that an outreach worker referred him to one of our partners, Alabaré.

When he received the news that Alabaré would be able to provide him with accommodation, John cried tears of delight. He now has somewhere warm and safe to live and can begin to get back on his feet.

Brydon Stokes served for 15 years as a Royal Marine. Listen below to hear him explain how he became homeless.

After becoming homeless Brydon received help from a number of sources, including Alabaré. Listen below to hear how they helped him get back on his feet.