Finding Work After The Forces

For many veterans, finding a job after leaving the Armed Forces can be a daunting prospect. Creating a CV, interview practice and securing job opportunities are all things that Veterans’ Gateway can help with. We spoke to veterans who have found work after reaching out for help and advice.

Kevin Bath was in the Navy for eight years and served on HMS Intrepid and HMS Ark Royal.

After leaving The Navy in 1993, Kevin sought help from X-Forces to set up a business with his wife making health spreads. Shocked to find that their children’s favourite chocolate spread contained 57 cubes of sugar they set out to make their own healthy and sugar-free alternatives. 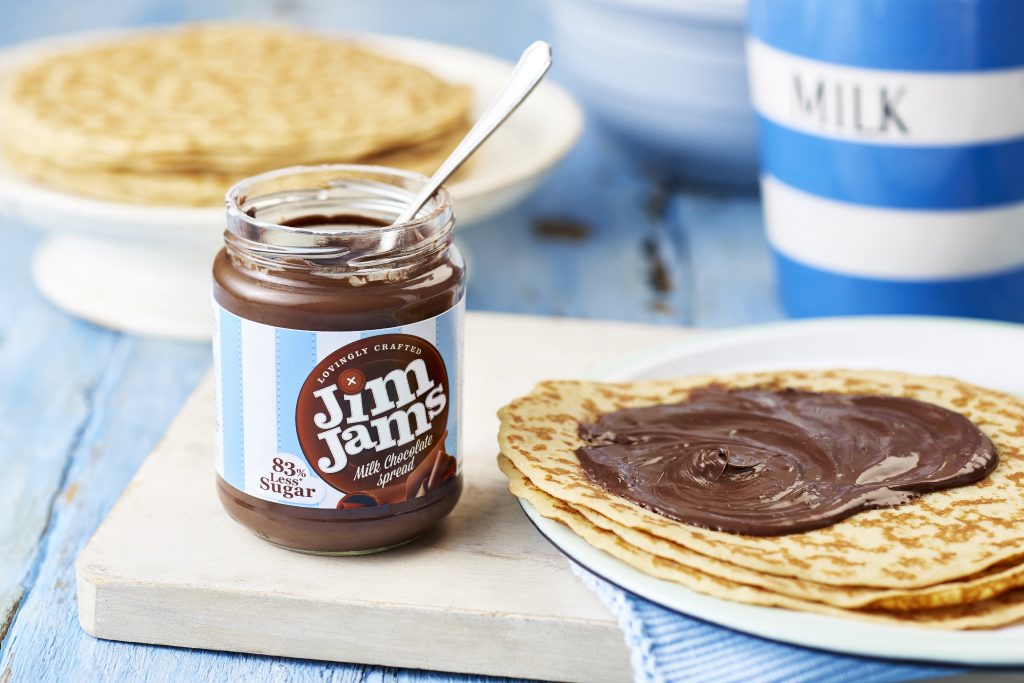 “I would never have thought that my career in the Royal Navy would eventually lead to me owning my own business, but it’s proof that, with the right guidance, anything can happen to you once you leave the military and you can achieve your goals. X-Forces, through their support network equipped me with everything I needed and Veterans’ Gateway is another great support in starting that journey, to explore what support is available to you and how you can reach your potential.

John Geden joined the Army as an officer in the Royal Military Police when he was 17. After his military service, John joined the Hampshire Police and worked in a number of departments over his 22 years of service. However, in 2014, he was diagnosed with PTSD and received support from Help for Heroes and Combat Stress before taking early retirement.

Back in 1991 after John retired from the Army, he was given the opportunity to take a resettlement course in bee keeping. John completed the ten-week course where he quickly became captivated by the bees. Ever since, John has owned bees on and off, and 14 years later his bees have become a business with the help of X-Forces 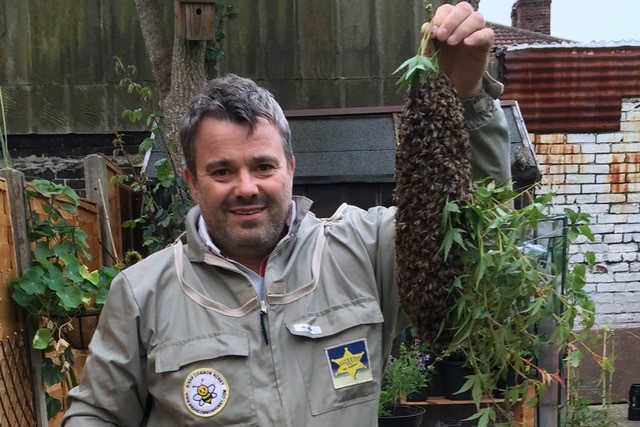 “I now give my time to run bee-keeping courses for wounded, injured or sick veterans. I have experienced first-hand how hard life can be and in particular the difficulties in holding down a job when you are suffering from PTSD. X-Forces has been there from the start, supporting me every step of the way and the service that Veterans’ Gateway offers will allow individuals to deal with multiple issues that might be impacting their employability. It’s a great first point of contact for any veteran.”

Duncan joined the Army in 1989 and served in the Royal Electrical and Mechanical Engineers (REME) as a vehicle mechanic, undertaking operational duties in Northern Ireland, Macedonia, Bosnia and Kosovo.

In 2001, Duncan left the Army and joined the fitness industry. However, he began to struggle financially and in 2015 and was given notice to leave his rented accommodation. Duncan became a resident of Mike Jackson House in Aldershot which provides supported accommodation to veterans, although the loss of his independence took its toll.

Since living at Mike Jackson House, Duncan has received support from Walking With The Wounded’s Employment Advisors to create a CV, have interview practice and to secure job opportunities. He has been in full-time employment in the healthcare industry since February 2016 and is part of a successful marketing team. 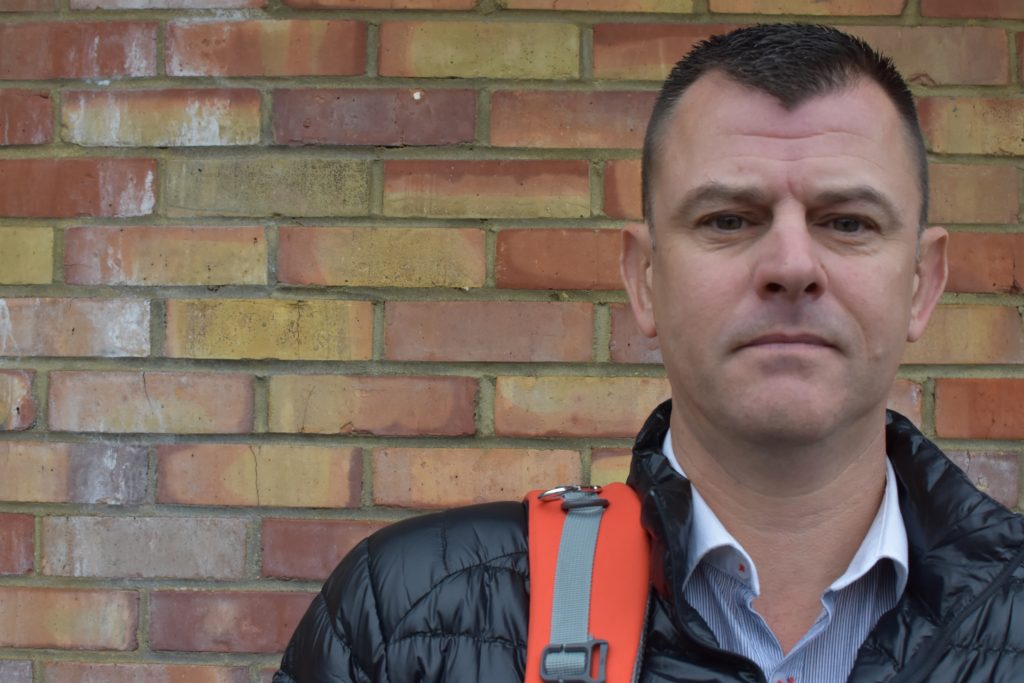 “I now have the energy to get up and get on with getting my life back together. Mike Jackson House helped put a roof over my head and supported me until I got back into work. Any veteran who needs employment support should access Veterans’ Gateway. There could be help available similar to what I received from Walking With The Wounded, they helped me on my career path. For me, it wasn’t just about finding a good job but also dealing with my other issues. Veterans’ Gateway can assist you with any concerns you may have.”

As an avid lover of pearls when she was younger, Olivia made the decision to be self-employed after numerous advertising roles and time as an actor in both New York and London. She ultimately decided she wanted autonomy over her own career and wanted to be in the driver seat. 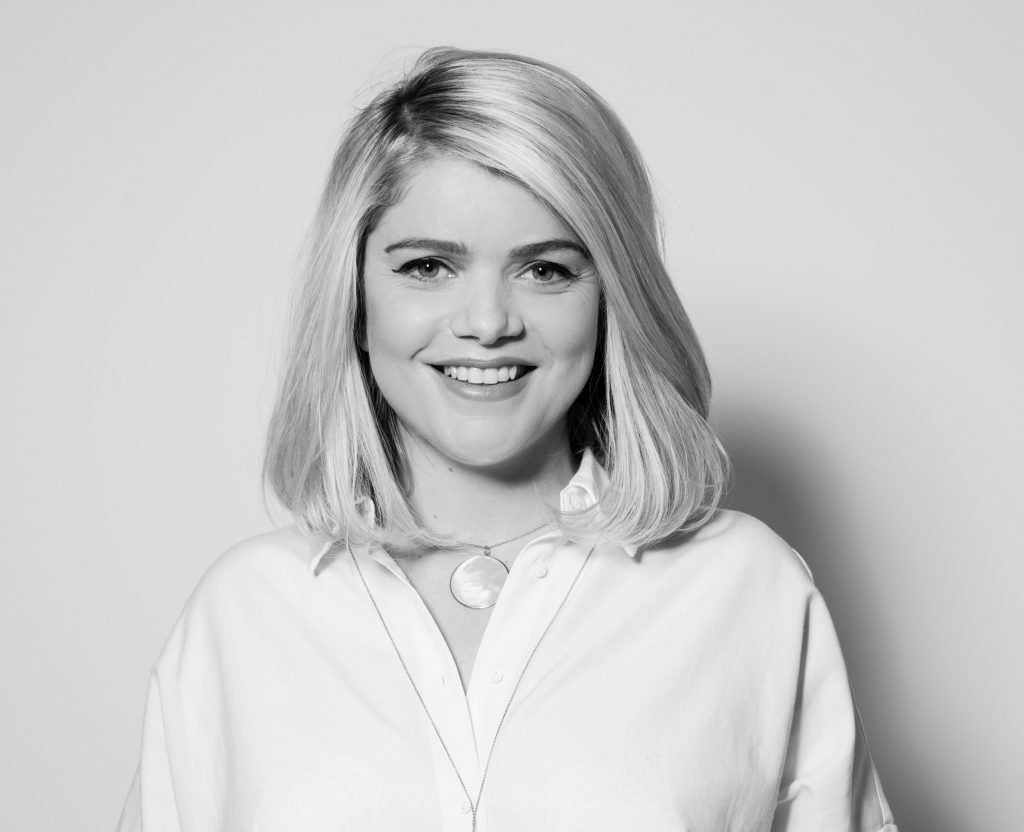 “It’s great that military spouses like me can get support via Veterans’ Gateway. The employment support and start up mentoring that X-Forces provided has been invaluable and allowed me to start my business. By accessing the support available on Veterans’ Gateway you can look to make your start up dreams a reality.”

Jel was in the Royal Regiment of Artillery from 1986-1991 in 3rd Regiment Royal Horse Artillery, and served in the UK, Germany, Cyprus and Canada during his military career. After leaving the Army his relationship broke down and he moved out of his home where he lived with his two sons.

Having become quite low, Jel decided he needed a decent career and was excited by the prospect of becoming a British Military Fitness (BMF) instructor. However, he found he would need to complete an NVQ level one course before he could be considered and the fees were beyond his reach.

With help from Civvy Street, The Royal British Legion’s service which helps ex-Service personnel make the transition to civilian life, Jel was able to take and pass the NVQ. He has now been working for BMF for over nine years and is the park manager at three London venues as well as representing BMF at events across the country and abroad. 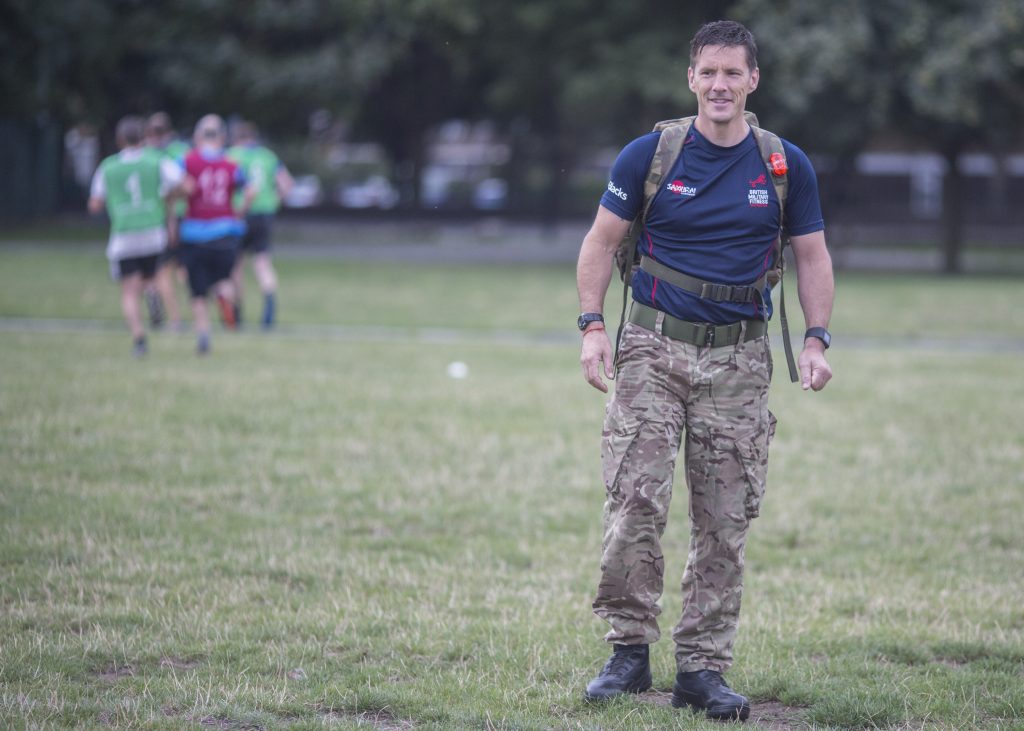 “Leaving the forces and then having to choose and find a new career can be a really challenging time. You need support around you and having experts on hand is vital. The service Veterans’ Gateway offers will be invaluable for those beginning or already on their journey to a new career. Having done it myself I’d say to any Veteran to use what help is out there. It’s given me a direction and purpose and if 2018 is your year for finding a new path contact the service to see if there’s support available”.

Assistant Director of Veterans’ Gateway Mark Collins says “Having been through the process myself, I know that leaving the Armed Forces can be challenging and sometimes overwhelming. Veterans’ Gateway is there to assist veterans in identifying what support is available to them or their circumstances and who’s best to give it. No matter what stage they are at, there are experts on hand to help with a range of employment services”.

Career Transition Partnership (CTP) provides resettlement services for those leaving the Royal Navy, Army, Royal Air Force and Marines. Regardless of time served, all members of the Armed Forces can benefit from CTP support when leaving Service.

RFEA is the leading provider of job opportunities and career advice for ex forces men and women through life.

Royal British Legion provides life-long support to members and veterans of the British Armed Forces and their families.

X-Forces is a Social Enterprise (CIC) that nurtures entrepreneurial ambition and enterprise skills specifically for the military community. Hear more about X-Forces