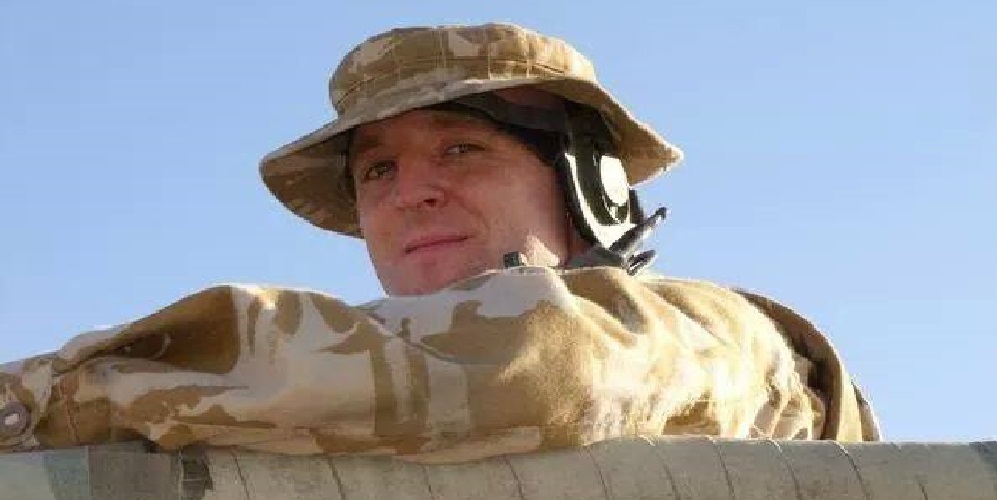 Leaving the Forces was like hitting a brick wall

Alex Askew served with the RAF Regiment for three years, completing a six-month tour of Afghanistan in 2007. After leaving the Forces in 2008, Alex was unaware of the help available for veterans and struggled to find steady employment and housing.

Alex was 22 when he decided to join the Armed Forces. Looking for something different, he was interested in the types of position that would be available to him.

“I was working in the leisure industry and I was getting a bit bored of my lifestyle,” said Alex.

“I had a few acquaintances that had been in the Armed Forces and they suggested some of the positions that would be available so I went down to the local careers office and it all went from there.

“After I passed basic training I was posted up to RAF Lossiemouth with 51 Squadron and from there we were deployed to Afghanistan where I served for six months.” 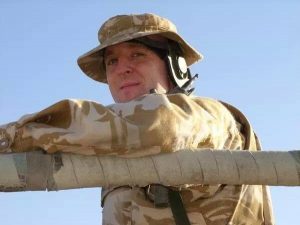 As an RAF Regiment gunner, Alex spent months guarding Kandahar Air Field in Helmand province where he narrowly escaped being hit by a rocket and lost one of his comrades to a Taliban bomb.

On his return, he experienced nightmares that left him shouting in his sleep and a fear of crowded places and was later diagnosed with post-traumatic stress disorder (PTSD).

During this time Alex and wife Lisa, who met online while he was serving in Afghanistan, also struggled to find steady employment and found themselves homeless.

“It took us three or four years to get housed,” explained Alex.

“We were staying with friends and relatives. We were working hard to try and get a gardening business up and running but with the stress of everything, myself and my wife ended up working ourselves into the ground and we both, at one point or another ended up in hospital.

“The local authorities weren’t very helpful at all.

“It was only through our own research and perseverance that we ended up getting temporary accommodation with them because we pointed out to them that they had signed up to the Armed Forces Covenant, so they were obligated to help us.”

“We used to go to a British Legion club and someone mentioned the welfare officer there,” explains Alex.

“He came round to our place, assessed what our needs were and he advised us to call SSAFA.

“They put us in touch with the RAF Benevolent Fund who kindly gave us money to get furniture sorted and we had a caseworker from The British Legion who helped us with a debt relief order.

“It would never have occurred to me to ask a charity for help,” adds Alex.

“I didn’t think there were charities for Armed Forces personnel.

“Once you’re out of the Forces you wonder who should you ask about these things. You feel like you are hitting a brick wall once you are out, to be honest.”

Now settled in Crayford with wife Lisa and their young daughter, Alex works as a signmaker and believes Veterans’ Gateway will help people find help quicker than he was able to by acting as a first point of contact.

“I think it’s a fantastic idea to have a first point of contact for veterans,” he said.

“It would have cut out a lot of middlemen in my situation.

“It would have put us directly in contact with the people we needed to be in touch with.”

Use our self help resources to find information and advice on a range of subjects including employment and housing.