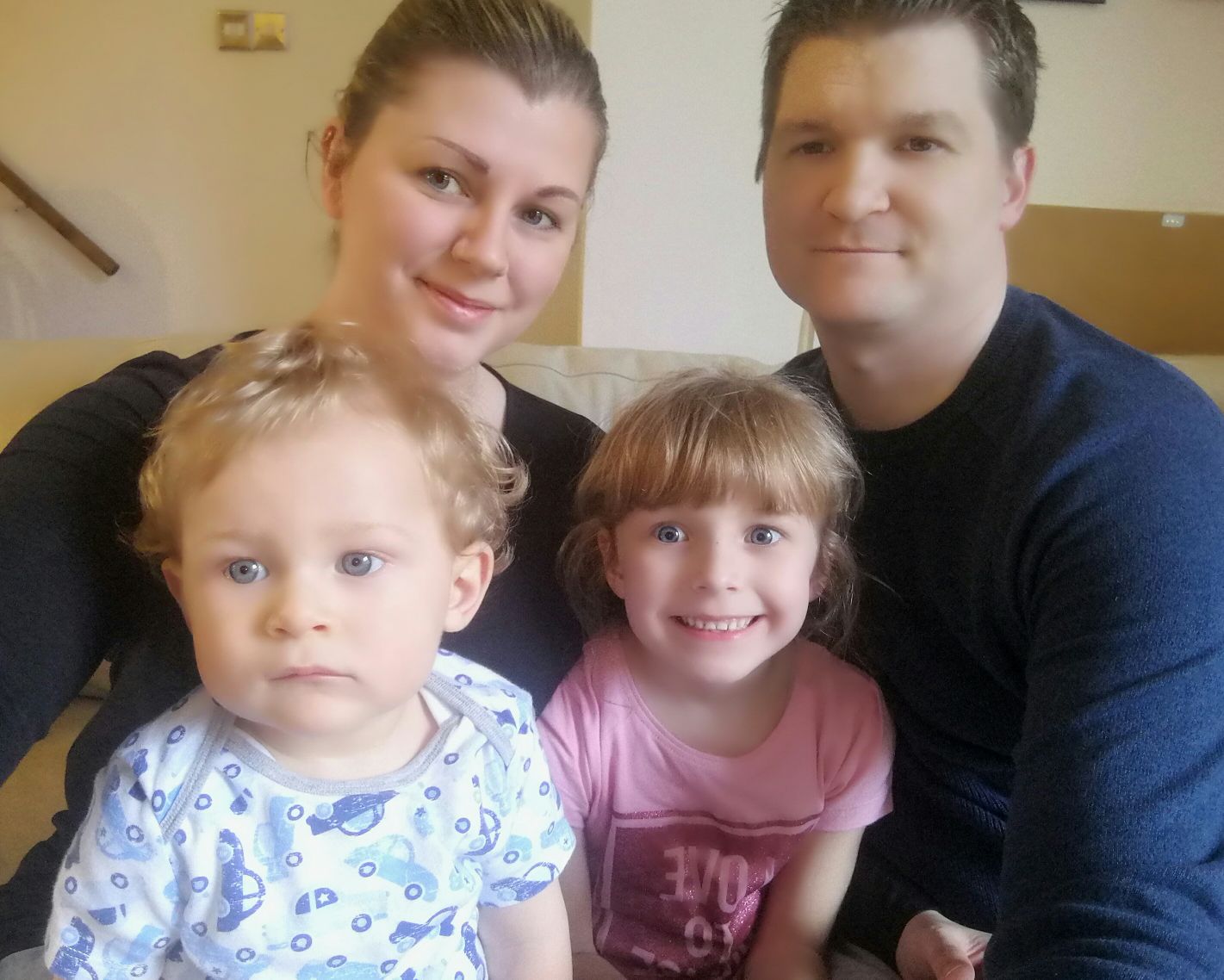 “I didn’t know how much the Legion could help”

David Iveson, 32, a young father from Pontypridd, South Wales was a Lance Corporal in the Army who completed two tours of Iraq.

On duty in Iraq in 2005, he injured his back when a roadside bomb exploded under the armoured vehicle he was travelling in. He never fully recovered and was medically discharged in 2015 after two years on sick leave.

After leaving the Army, David found him self feeling isolated at home – he called The Royal British Legion for help at one of his darkest points.

Once he got in touch with the Legion, David felt like there was someone that could help him and he could trust – he was provided with valuable advice and guidance to help him identify where he could go for support.

In July 2014, David and his family received help from the Legion’s Handy Van service, designed to help members of the Forces community to remain more independent in their own home. Bannisters and rails were installed around David’s home to help him get up and down stairs more easily, and the Legion’s Handy Van fitter helped him with small jobs around the home that he couldn’t do because it would risk further injury to his back.

David said: “It was so nice to welcome the fitter Bernard round to the house – he was friendly and really supportive. It’s been a weight off my family’s mind and I know they will be there in the future if I need their help.

“I didn’t know how much the Legion could help with – I would urge others in my situation to give them a ring and find out more.”