“As soon as you feel like pushing yourself forward, you should just go for it”

Nerys always wanted to be in the military and joined the British Army as a Combat Paramedic in 2004. She loved her time serving in the forces and thrived on the adventurous training; she went kayaking in Bavaria and skiing in Austria. But in 2008, back in the UK, Nerys was on a motorbike when a car reversed off a kerb and hit her and the bike. This resulted in her being paralysed from the chest down.

After the accident it took a long time for Nerys to recover both physically and mentally. She was in and out of hospital for treatment, and on a lot of medication.

“Everything changed, even my social groups,” explains Nerys.

“Before the injury I was always the first one to suggest doing things that just stopped overnight. I lost my ‘place’ within my family and friends.

“I gave myself a really hard time and felt like I was a burden on everyone. The drugs and injuries had left me weighing 17st 6lbs.  I spent my days completely out of it, spaced just staring at the walls. My parents and sister were amazingly supportive, but I was dragging my family and friends down. I didn’t feel like I was worth their time or efforts so I shut them off. I eventually realised I had to change my way of thinking.” 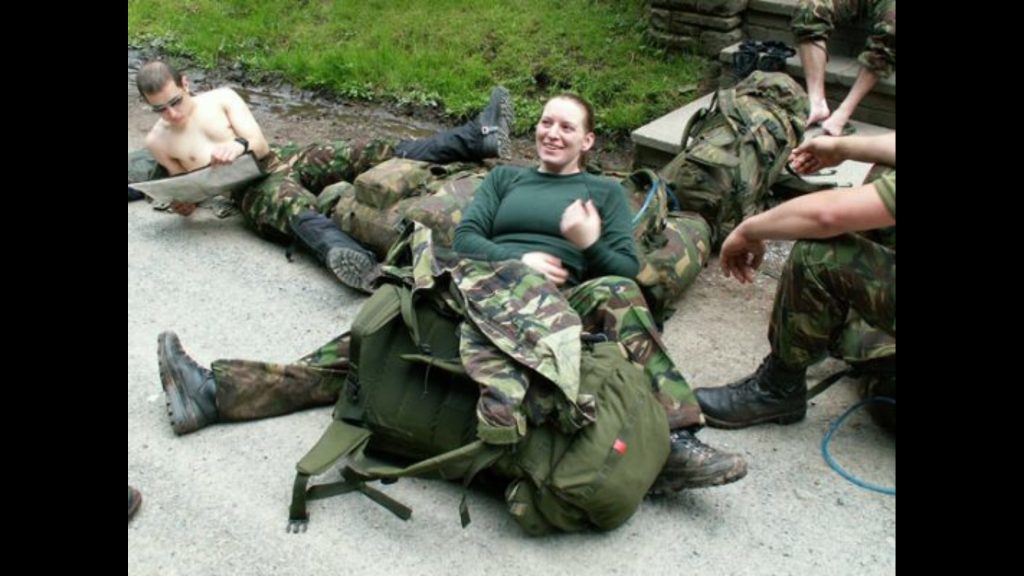 With help Nerys got involved in The Blesma Soldier Ride in October 2014 where she got acquainted with a hand bike that she’d never really ridden. She thought; “I can make another excuse or I can go along, be the slowest, and get there in the end. The whole ride was awesome!”

She recounts “Some of the guys helped me; they literally had to push me up some of the hills. But I was able to help some of them with the mental side of things. I immediately felt useful again.”

A pivotal moment happened at the Blesma Colorado Ski trip in December 2014. When coming down a mountain on a mono ski Nerys realised she could be good at something again.

Then things changed. In beginning of 2015 she realised that if things didn’t change she would be empty for the rest of her life. She wanted to stop dwelling on her accident and rebuild her life. She slowly came off her medication and made it her mission to get out of the house each day.

Next stop was the 2015 Warrior Games where she won gold in 12 events. In September 2015 she completed a 300 mile triathlon with five other wounded, injured and sick military women. Her sporting journey didn’t stop there and in May 2016 she took part in the Orlando Invictus Games where she won 10 medals!

Nowadays Nerys takes part in a variety of sports at different levels. She plays league Wheelchair Basketball with the Sussex Bears and Vixens and has just beaten the British records for 1km and 2km Arms/shoulders only Indoor Rowing. Team Wales have selected her to represent the country at the up and coming Commonwealth Games in Para Powerlifting in April. To round off the summer she has a Solo attempt booked to swim the British Channel. 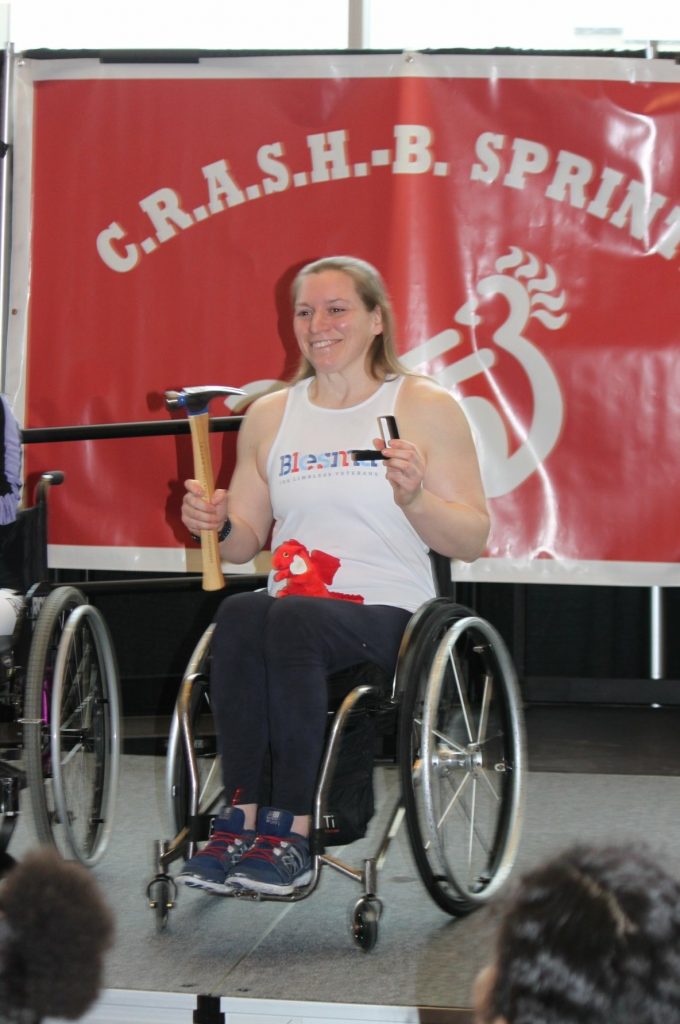 And what would her advice be for veterans who are in a similar situation?

“As soon as you feel like pushing yourself forward, you should just go for it.

“The longer you spiral down, the harder it can be to get back up. If you think you might be interested in trying something, do it.

“Remember, how you feel inside doesn’t necessarily reflect who you are. If you don’t like an activity, you haven’t lost anything. I’d also say to start off realistically. Initially I decided to try to get myself out the house for just an hour or so every day. If I’d tried to get out for 18 hours, I’d have set myself up for a fall.

“The first month is the hardest, so push on. You’ll soon find that you, your family, your friends and the local community all benefit.”

If you are a veteran and are in need of support, a range of help and information is available from  all our Veterans’ Gateway referral partners.