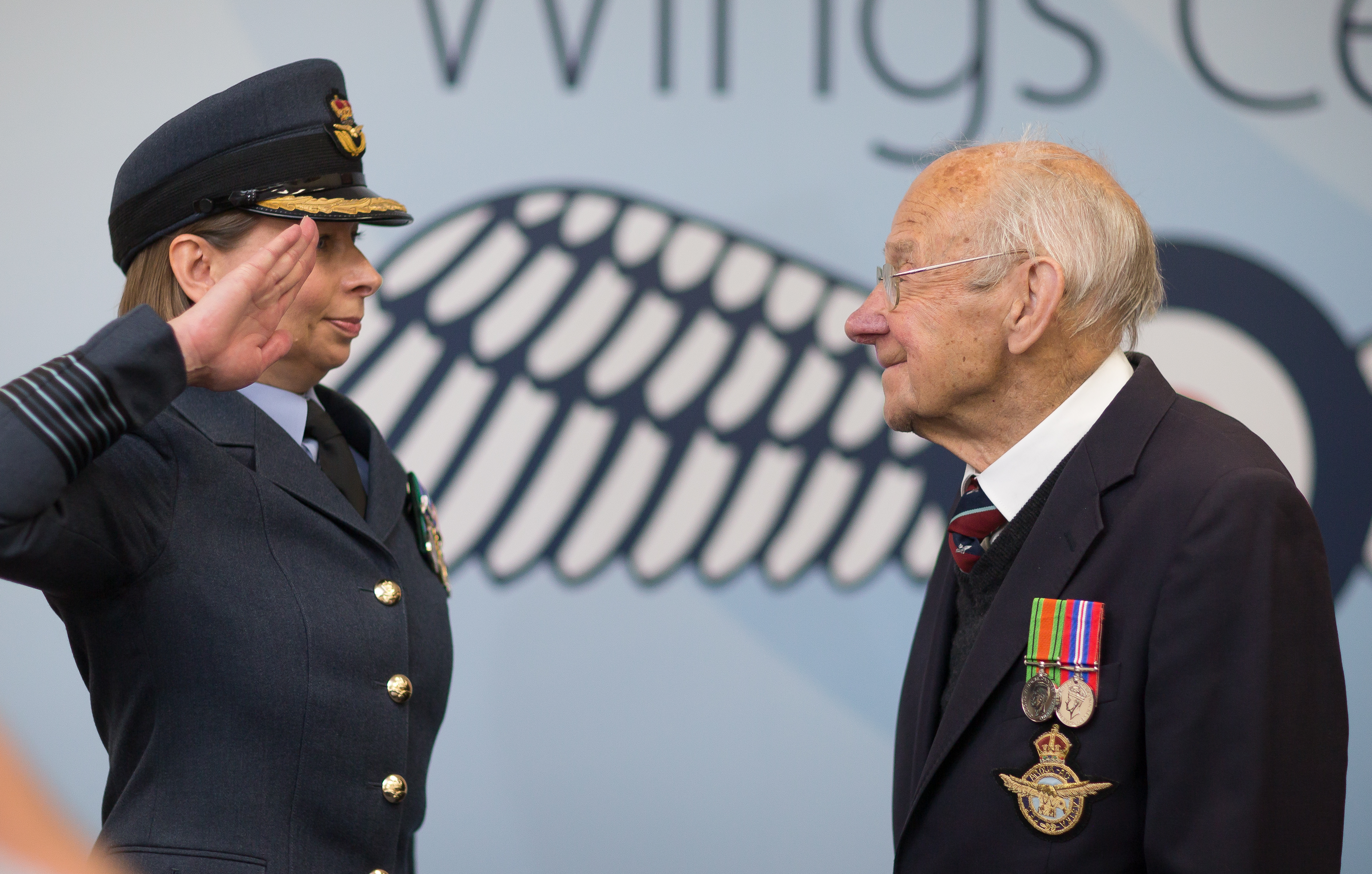 A new Wings Centre has opened in Preston, helping veterans in many different ways. For Albert, it was finally getting the medals that he had earned in WWII, 72 years after leaving the Air Force.

Albert joined the Royal Air Force after a bomb went off in his back garden. At the time Albert was employed in a reserved field, as a tool setter in a factory that made parts for Halifax bombers. He says that to know how each part was made and how it worked and then to actually fly aircraft was amazing. He had always been interested in flying and aerobatics in air displays.

Albert’s service in the RAF

Joining the Air Force in around 1941-42 in Bristol, Albert was sent over to Africa. He travelled through Cape Town to reach the RAF’s two aircraft stations in Southern Rhodesia (now Zimbabwe) to earn his wings. As part of training command, he trained learner pilots on Cornell and Oxford aircraft, clocking up an incredible 802 logged flying hours during the war. He trained the new recruits to drop bombs, land and take off at night. All while being a fairly recently-trained pilot himself.

Albert says that he misses flying, especially being an instructor: “You get them that have never flown going up with you and by the time they leave you they have their wings. I was never involved in operations, there was lots of my pals that left and never came back.”

Albert loved flying in the Air Force, in his own words: “you become so enthusiastic. The more you fly, the more experienced you become. You get more relaxed about flying. Being a pilot in the RAF was a really good thing for me.”

Leaving the forces in 1945 did not put an end to Albert’s flying. He gained his Private Pilot’s Licence and would spend nearly every Sunday taking off from Blackpool Airport, flying down the Lancashire coastline and back again. Albert eventually stopped flying in 1985, after 43 years in the cockpit. Albert believes he has been really fortunate in life, 96 years old and still mobile, living through war and surviving the bombs in Liverpool and being able to fly: “so many people only ever drove a car, it was my dream to become a pilot and to think that I got to do that!” 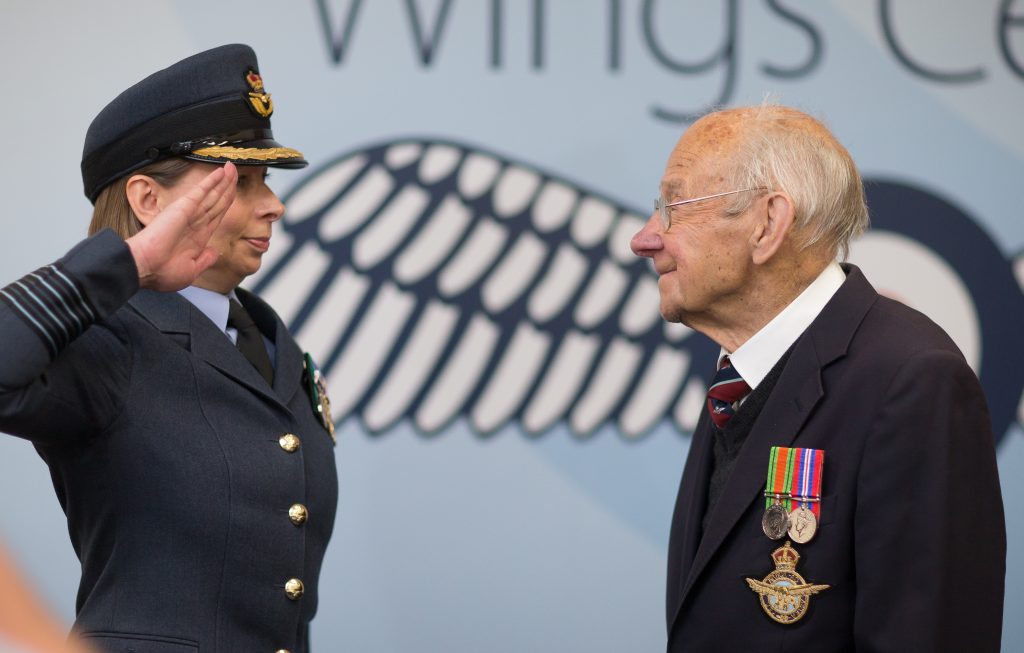 How Albert got his medals

Albert’s stepdaughter Elaine helped him get his medals, visiting the Wings Centre in Fishergate, Preston on her way home from work one day. She asked for help filling in a form and within two weeks the medals had been sent back. Elaine believes that the Wings Centre is a great idea for veterans like Albert: “It’s a good place for him to socialise, he doesn’t get out and meet people since he lost my mum.”

When asked about his medals and what the presentation means to him, Albert says: “I don’t feel that I’m really entitled to medals, but it feels good that there is something there that shows the experience I had flying and being part of the air force. Recognising what I did during the war.”